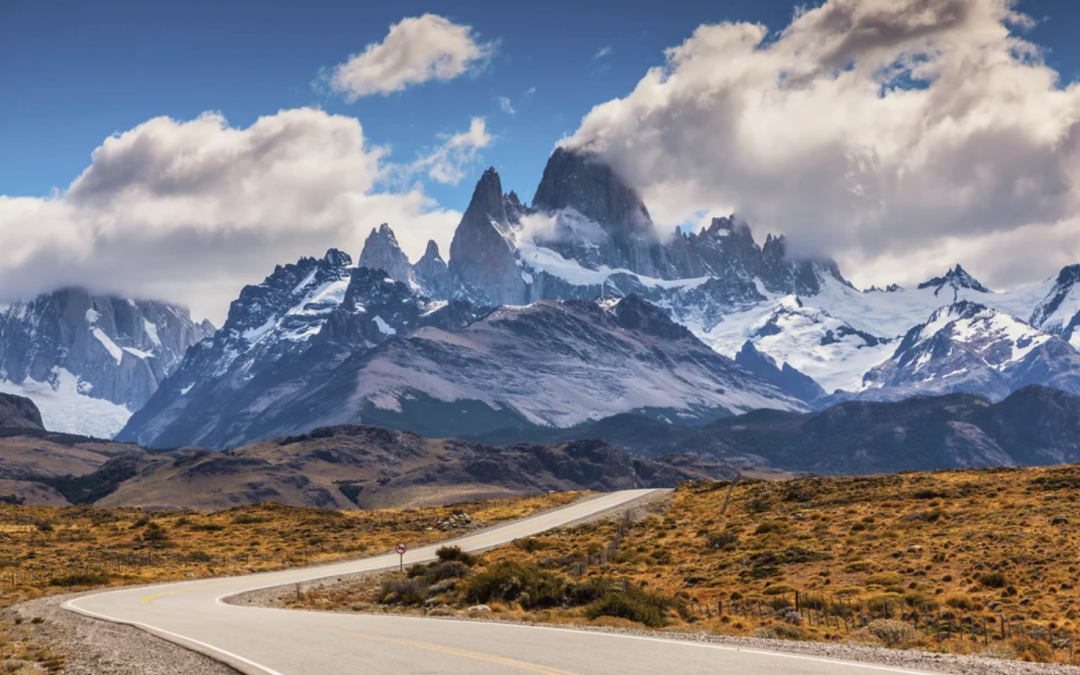 Landing in Balmaceda airport Coyhaique city, meaning “Camping site between water courses” is the capital city of the Aysén region and one of the main stops along the Austral Road. A beautiful valley founded by the rivers and national reserves Simpson and Coyhaique. this province is very well known by it’s great fishing conditions and the perfect environment for bovine and ovine livestock. Home for brave Shepherds and Breeders. Coyhaique City, will give you the idea of being in this cosy little town perfect for some hot chocolate by the fire. Northern Patagonia Highlights Remote, diverse, and stunningly beautiful, Aysen is a destination for those seeking the best of Patagonia without the crowds. With glaciers, mountains, rivers and rainforest, and one of the most famous road-trip roads in the world weaving through them all, you’ve got access to some true wilderness here. Until relatively recently this region was untamed and untouched, and it continues to have a pioneering feel.

Patagonia is known for its outer worldly mountain ranges, stunning blue lakes and unharmed forests, but the largest lake in Patagonia is also home to a geologic formation so incredible it’ll make your jaw drop. The marble caves were formed by wave action over the last 6,200 years at the General Carrera Lake. Nowadays we can navigate this caves on a single kayak ride merging under the reflection of blueish Patagonian waters.

Coyhaique National Park is the main natural reserve of the territory and includes several paths, especially traced for trekking, an activity that consist in walking for several hours, days or weeks, through different natural landscapes that may include flat trails, slopes, valleys, gorges and forests as well stream and river crossings. There are 17 Protected Wildlife Areas in the Aysen region, of which five are National Parks, ten are National Reserves and two are Natural Monuments, resulting in more than five million hectares of land protected by the State.

Best known as The Chilean cowboy of the Northern Patagonia region. He is the one who takes care of sheep and cattle on the endless Pampa fields, giving birth to a whole culture of traditions, rituals, gastronomy and dress style. Strong, reserved, silent, proud, courteous and loyal are some of the defining characteristics of the archetypal Gaucho, who has become a symbolic character of the Chilean countryside.

The Aysen region of Northern Patagonia is very well known to be one of the best spot in the world for professional and amateur fly fishing. The landscape of Patagonia is defined by the immense forces of clashing continental plates that have twisted it into a tapestry of jagged mountains and valleys, bordered with open plains. The backdrop to the fishing here is absolutely unbeatable, and through it all wind countless freshwater rivers fed by the glaciers and snowfall high up in the mountains, and are absolutely teeming with fish.

Nothing captures the Patagonian traveller’s imagination more than its stunning natural peaks and towers. Iconic landscapes with epic mountains make it the perfect location to discover through climbing. Coyhaique offers a very large variety of crags in the area and a majority of the crags offer good, well bolted sport routes with easy access for everybody!